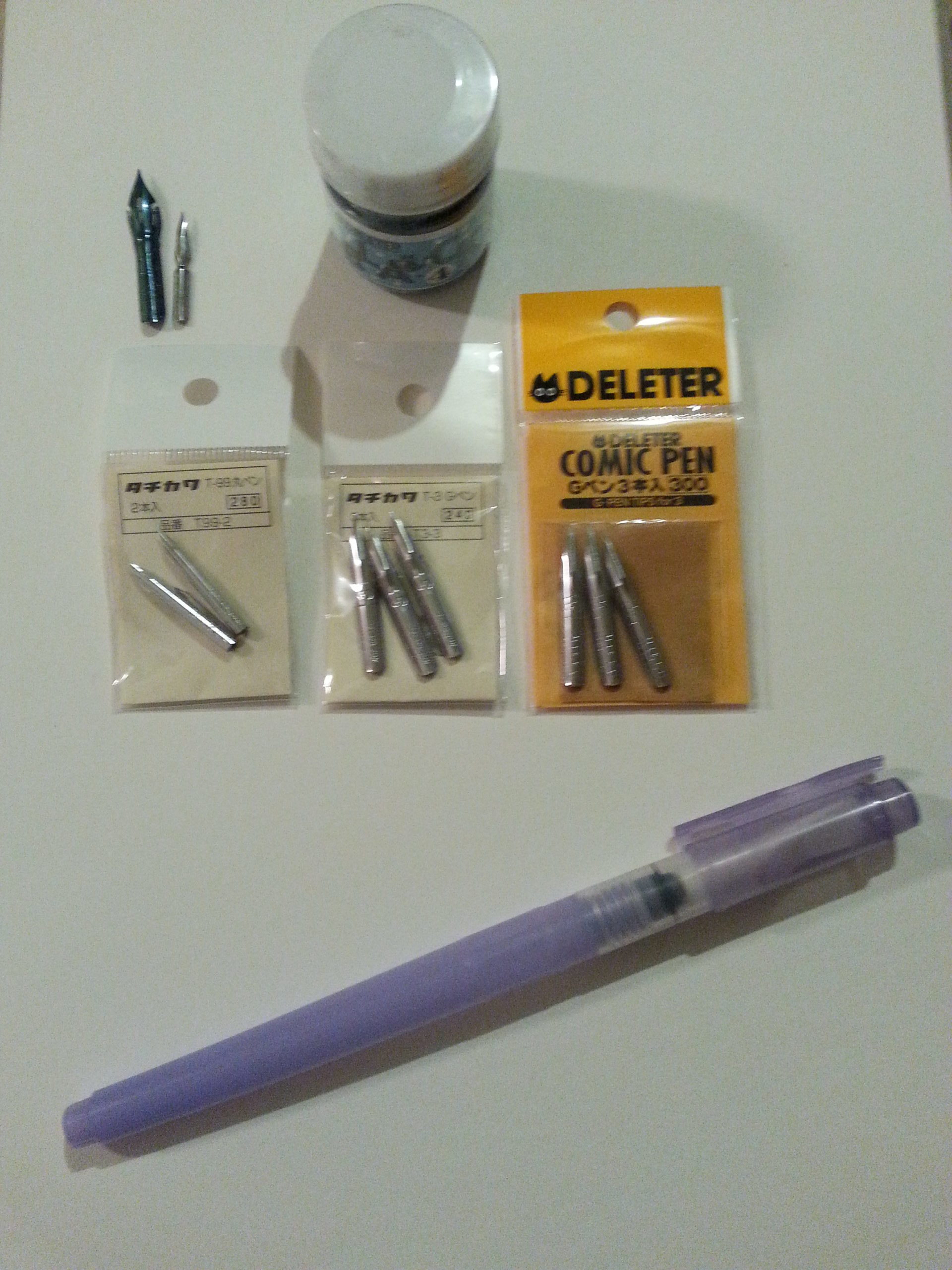 First up is the Kuretake/Nijji Flat Water Brush.  Pretty straight forward.  It’s just nice having a flat waterbrush to add to the collection. 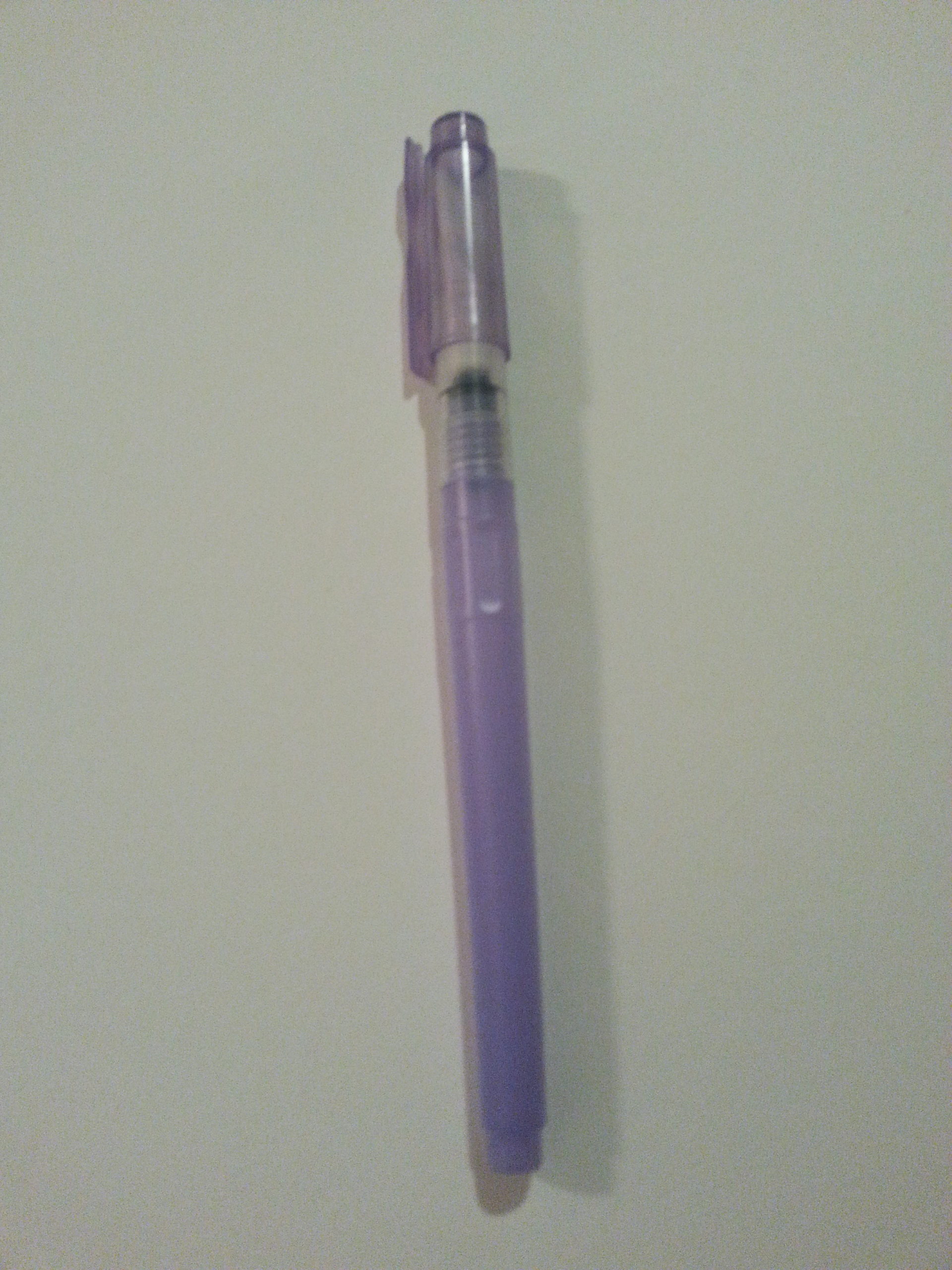 I just can’t wait until I have an opportunity to try them all out!  Stay tuned!~